Our team is available 24x7x365 for mission critical issues.

Click here to allow our team members to connect to your PC.

Click here to remotely manage your workstations and servers.

Keep The Fireworks Past January 1st

How the Sysadmin Stole Christmas.

How the Sysadmin Stole Christmas

Every user down in Cubeville liked Christmas a lot…
But the Sysadmin, who lived just under Cubeville (in the basement), Did NOT!
The Sysadmin hated Christmas! The whole Christmas season!
Now, please don't ask why. His temperament won't allow for reason.
It could be his workload was too heavy and he toiled often at night.
It could be, perhaps, that his permissions weren't set quite right.
But I think that the most likely reason of all,
May have been that his team spirit had taken a fall.
Whatever the reason, the pressure or its choosers,
He stood there on Christmas Eve, hating the users. 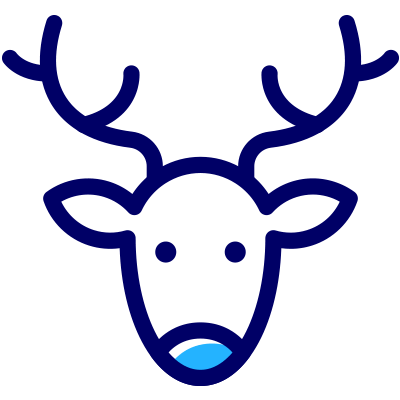 Staring up from his cave, with a status set to :frown:
At the warm lit monitors in the cubicle lined office town.
For he knew every user in Cubeville above,
Was busy now mistreating the IT gear with a shove.
"And they're installing malware!" he cried with pain so pure,
"Tomorrow is Christmas! They'll have to call me in for sure!"
Then he sneered, and fired off that rapid e-mail warning,
"I MUST find some way to stop Christmas shenanigans from coming!"
For Tomorrow, he knew, all the users and their toys,
Would saturate the network. Bandwidth lost on useless ploys! 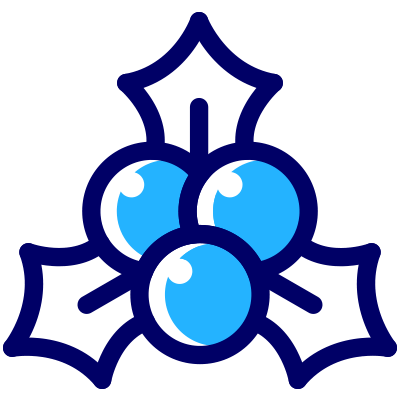 And then! The service calls! The non-essential service calls!
Calls! Calls Calls!
That's one thing he hated! Non-essential AFTER-HOURS CALLS!
CALLS! CALLS! CALLS!
Then the users, young and old, would share the wifi key with a scream.
And they'd stream! And they'd stream! And they'd STREAM!
STREAM! STREAM! STREAM!
They would stream on Netflix, on Spotify, and any others popular now.
Which was something the Sysadmin just couldn't allow.
And THEN, they'd do something he permitted least of all!
Every user in Cubeville, the tech savvy and the not-on-the-ball,
Would stand close together, pillaging the network with haste.
They'd all group together. And the users would start to waste!
They'd waste bandwidth! They'd waste terminal server resources!
WASTE! WASTE! WASTE! 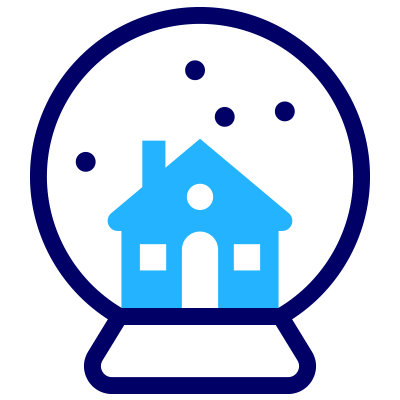 And the more the Sysadmin thought of this extra Christmas work,
The more the Sysadmin thought, "I'll lock down this whole network!"
"Why, for thirty-three years I've put up with it now!"
"I MUST stop these shenanigans from happening, But HOW?"
Then he formed a plan! An awful plan!
THE SYSADMIN FORMED A WONDERFUL, AWFUL PLAN!
"I know just what to do!" The Sysadmin typed on his tablet.
And he made a restrictive network policy then quickly enabled it.
And he laughed, and he gloated, "What a great Sysadmin trick!"
"With this policy active, permissions will be much too strict!"
"All I need is a valid reason…" The Sysadmin scanned the network.
But, since good reasons are scarce, there was none that would work.
Did that stop the grouchy Sysadmin? No! The Sysadmin simply said,
"If I can't find a valid reason, I'll make one up instead!" 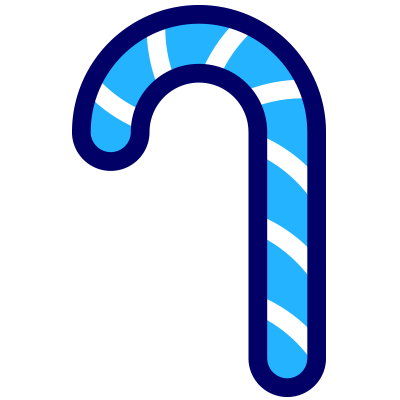 So he called the CEO, Bill. Then he took buzzwords mixed with some fear,
And he spun tales of ransomware and foreign hackers in his ear.
THEN he lauded his plan as the only fix to these problems you see,
The clueless executive team and Bill were powerless but to agree.
The Sysadmin's plan was comprehensive and far-reaching,
Toward the office cubes he did fly, empty of users late into the evening.
All their monitors were dark. Quiet stillness filled the place.
All of the users were gone, not even one little trace.
When he came to the first cubicle in the office space.
"This is stop number one," the sour Sysadmin bellowed,
And he reset the password, then verified the network policy followed. Then he assailed the firewall content filter. All would be blocked.
But, he made an exclusion for Bill, or he'd soon find himself defrocked.
He got hung up only once, for but a moment or two.
A bit zealous with the web filter policy and cut himself off too.
Where the little user IoT devices sit on their desks in a row.
"These useless widgets," he grinned, "are the first things to go!"
Then he shambled and crept, with a smile most unseemly,
Around the office, and he took any device not provided by the company!
Smart picture frames! And Chromecasts! Bluetooth Speakers!
USB doodads! Tradeshow thumb drives! And Android Streamers!
And he sorted them in bins, one by one, very efficiently.
Stored all the bins in his office, under lock and key.
Then he slithered to the office kitchen, he took the users coffee!
He took the sugar and cream! He took the snacks and even the tea!
He cleaned out the fridge with quickness and fervor.
Why, that mean Sysadmin even emptied the office water cooler! 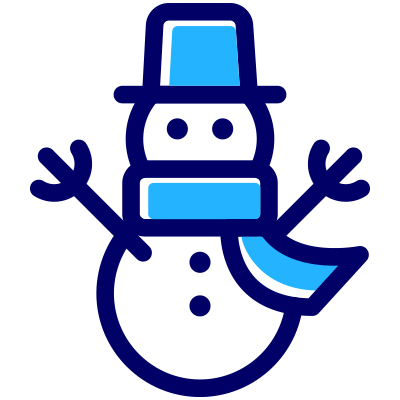 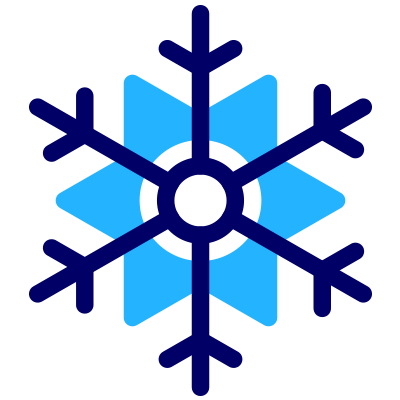 To his basement he hauled the office coffee and confectionery.
"And NOW!" smiled the Sysadmin, "I'll horde all the stationery!"
And the Syadmin took the staples, but left everyone their stapler.
When he heard a shrill sound like the front door alarm beeper.
He turned around quickly, and he saw the new office nerd!
Little intern user, putting in extra hours trying to surpass the herd.
The Sysadmin had been caught by this student outright,
Who's ambition to get ahead brought her back late into the night.
She stared at the Sysadmin and said, "what are you doing here guy?"
"Why are you taking all our devices and widgets? WHY?
But, you know, that Sysadmin was so clever and so sneaky,
He thought up a fib, and he thought it up quickly!
"Why my sweet office newbie," the smug Sysadmin lied,
"All these devices need updates for security to be complied."
"So I'm taking them down to my office, my dear."
"I'll update them down there. Then bring them back up here."
And his lie was believed by the intern. Then he gave her a fright,
And he said the Internet was updating and wouldn't work tonight.
And when the intern user left the office a little bit confused,
HE resumed securing the office IT systems from being abused! 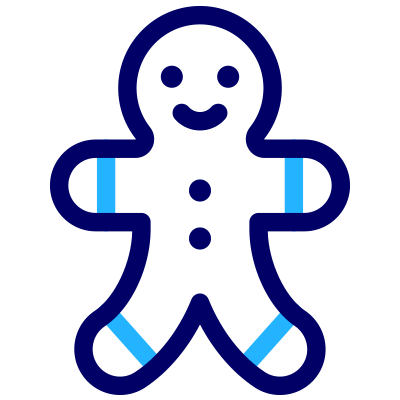 Then the last act of defiance, was to set MAC filtering on the wifi!
Then he slunk back to his basement, the devious untruthful sly.
On their desks he left nothing but some old velcro cable tie.
And the one speck of food that he left in the office,
Was the rotten brownbag that wouldn't be eaten even by a novice.
Then the Sysadmin made sure to hit every users station,
Leaving them barren, bereft of all personality or decoration!
It was quarter past dawn… All the users, sleeping with pleasure,
All the users, still snoring when he packed up their treasure,
Packed it up with their widgets! The java! The branded swag!
The projector! And the laminator! The scanner! Every laptop bag! 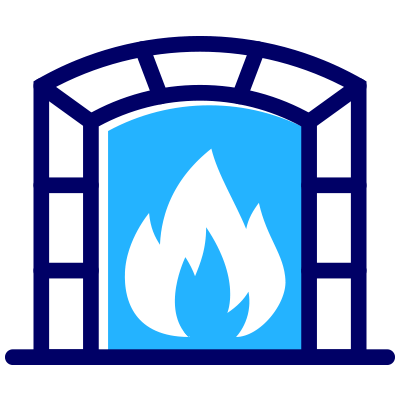 Two levels down, below even his dungeon, lay the building furnace,
He ferried there his load to commit it to the fires with a grimace!
"What a bunch of losers!" he said of the users bluntly and cunning.
"They're finding out now that no Christmas shenanigans are coming!"
"They're just getting into the office now! I know just what they'll do!"
"They'll stand there in stunned silence a minute or two,
Then the users up in Cubeville will all cry BooHoo!"
"Those sweet tears," grinned the Sysadmin, "I simply MUST see!"
So he paused. And the Sysadmin viewed the feed from camera three.
And he did see a sight beaming over the screen before him.
It started out dim. Then it became clearer as if on a whim.
But the sight wasn't sad! Why, that sight even seemed merry!
It couldn't be so! But it WAS merry! VERY! 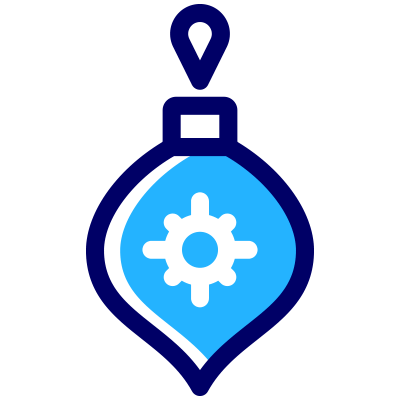 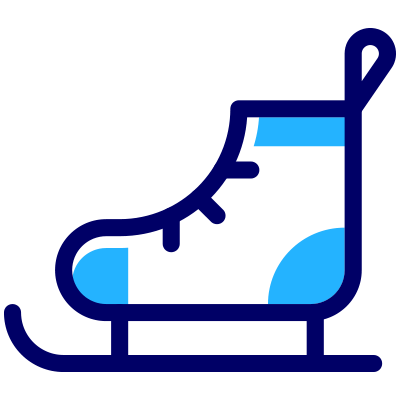 He stared up at Cubeville! The Sysadmin checked his feeds again!
Then he shook! What he saw defied all logic and wracked his brain!
Every user up in Cubeville, the tall and the small,
Was festive together! Without any frivolous technology at all!
He HADN'T stopped Christmas shenanigans from coming! THEY CAME!
In some weird unexplained way, they came all the same!
And the Sysadmin, with his slipper clad feet sweating by the fires heat,
Stood puzzling and puzzling: "How could they be so upbeat?"
"Good times are being had! They came without having to call me!"
"Good times without doodads, devices or coffee!
And he puzzled a long while, till his puzzler hurt and hindered.
Then the Sysadmin thought of something he hadn't considered!
"Maybe Christmas," he thought, "isn't something to abhor."
"Maybe Christmas…perhaps…could bring joy and more!"
And what happened then? Well.. In Cubeville they say,
That the Sysadmin's team spirit grew tenfold that day!
And the minute that great weight was lifted,
He rushed up with his haul from the dark basement and gifted,
And he rolled back the restrictions! And brought back the lot!
And he, HE HIMSELF! The Sysadmin brewed the first coffee pot! 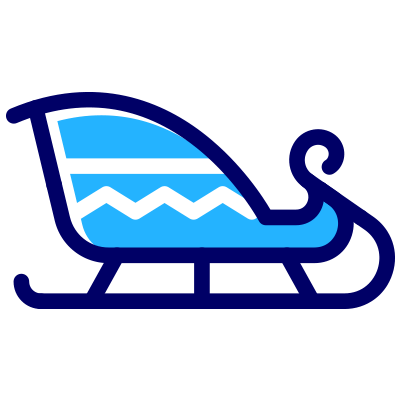 From the team at Great White North, we wish you all a safe and happy holiday season!
Be warm, be merry and spread Christmas joy around no matter the reason!
(And don't forget to give your favourite IT guy or gal a hug! We can often get shut in.)